The Fraser River provides us with a place for spiritual cleansing, our medicine, our food source, and an area we use for recreational purposes

PLEASE NOTE: Our Band Office will remain closed to the public until further notice and guidance from the Provincial Health Authority

Located half hours’ drive east of the city of Chilliwack BC on the banks of the Fraser River with the community being split by the Trans-Canada Highway #1.

Peters has a total population of 66 members, 27 of which currently live on reserve and the remaining living off.

Historically the land that we reside on was owned by “Joseph Peters”. Overtime the Canadian government came in and appropriated his land making it into what is now known today as Peters IR1, IR1a and IR2 under the Indian Act. Through the early days, the habitants of our land were all related until the agents started coming in and writing down the names of people who were visiting the reserve, a common practice throughout Canada and many times names would appear on several band lists.

Today we continue to use our land as we have since time immemorial.

The First Nations’ Emergency Services Society has prepared a helpful Resource Guide for before, during, and after a flood event. 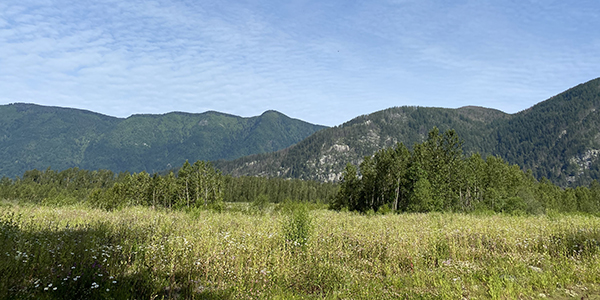 Feel free to reach out at any time with any relevant questions. We'll reply as soon as we can.